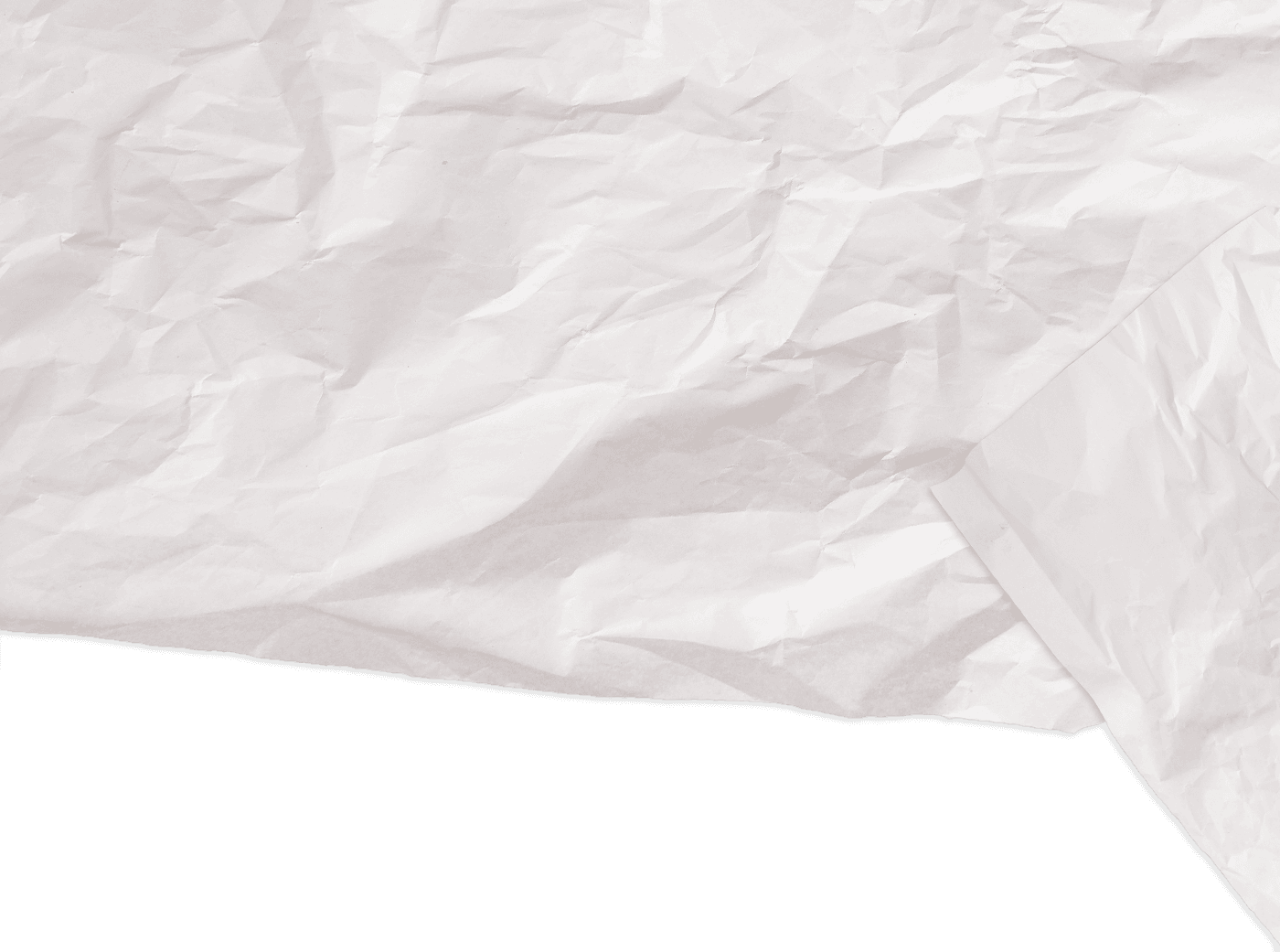 Gift cards available. Call or visit us in-store to purchase

Despite its large presence on the Fremantle Fishing Boat Harbour, Cicerello’s beginnings were humble. The story began with Salvatore Cicerello, an Italian immigrant and pioneer of the crayfishing movement in the Albrolhos Islands. Salvatore became integral to the inception of Fremantle fishing culture that we know today.

A childhood spent working on fishing boats with his father saw Steve Cicerello form a connection with the sea. Despite exploring a range of career opportunities, Steve’s love for the ocean compelled him to return to the business of seafood.

Pioneer and founder Steve Cicerello passed away in 1989. Several years later, Cicerello’s was bought by its current operators who saw an opportunity to develop the iconic establishment in 1996.

The rebuild sought to pay homage to the original Cicerello’s by retaining certain historical features, namely the quirky melamine tables and chairs, warehouse style concrete floors and an expansion of the Aquarium attractions.

Cicerello’s in Fremantle was full to the brim so the Unmack family saw an opportunity to share their fish ‘n’ chips with the growing Mandurah area. With the same traditional menu, private marine aquariums and foreshore dining experience, Cicerello’s Mandurah provides the ultimate seafood experience across Western Australia.

To this day, three generations of the Unmack family, who were born and raised in East Fremantle, continue to work in the business 7 days a week to ensure the traditional family values of the Cicerello’s name are preserved.

This is our home and our business. We would love for you to come and join us and become a part of the Cicerello’s history.

Subscribe to our newsletter to receive the latest news,
exclusive offers and competitions.

We are now open for dine-in, in accordance with the new government regulations of 300 patrons.

Cicerello's highest priority is the health and safety of our customers and our staff.

We have all the necessary health and safety precautions in place and will be complying with physical distancing guidelines.

Our dine-in option will involve;

Look forward to seeing you soon, from The Cicerello's team.